A Nation Mourns: In memory of Lee Kuan Yew

SINGAPORE (AP) — Singaporeans hoping for a glimpse of long-time leader Lee Kuan Yew's coffin are being urged to stay away from the sprawling queue as waiting times reach 10 hours.
The government said Friday that it "strongly advises" the public not to join the queue and to instead visit community tribute sites set up across the island.
Lee's death at age 91 on Monday has been met with an outpouring of grief in Singapore. Lee was Singapore's prime minister for 31 years, ruling with an iron grip until 1990 and is regarded by Singaporeans as the architect of the country's economic success.
As of late morning Friday, some 230,000 people had viewed Lee's coffin at Parliament House, the government said. The queue of several kilometers starts at the Padang, an open field in Singapore's downtown, crosses a park and snakes along the Singapore River to Parliament House.
Dozens of tents have been erected in the Padang to shelter mourners from the tropical sun and government workers handed out water to people in the long lines.

Thanks so much for visiting my blog!
If you see anything you like and want it in a different colour, theme, wordings or with other customisations, let me know, either in the comment or via email to aichaku.creates@gmail.com. I'll do my best to make something special for you!
© Copyright Aichaku. All rights reserved. 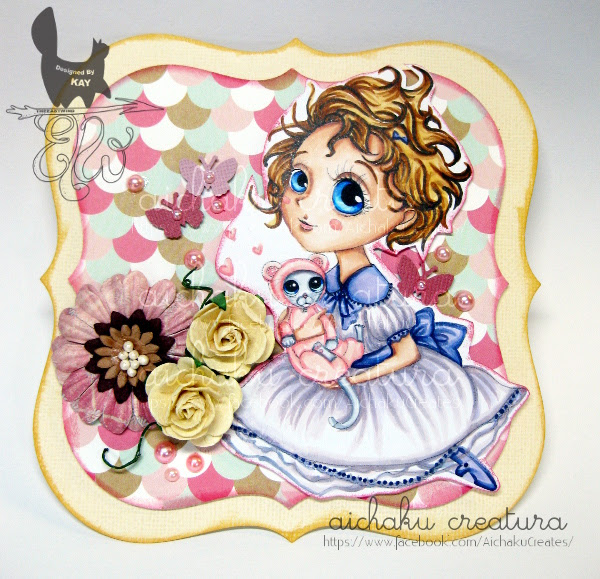